Among the Indigenous People of the Woodland Era, wigwams were a common housing style of this area. These dome-shaped huts were made of a sapling framework covered with bark.  A stone-lined pit in the center contained a small fire for warmth and for cooking.  A small opening in the roof allowed for smoke to escape. 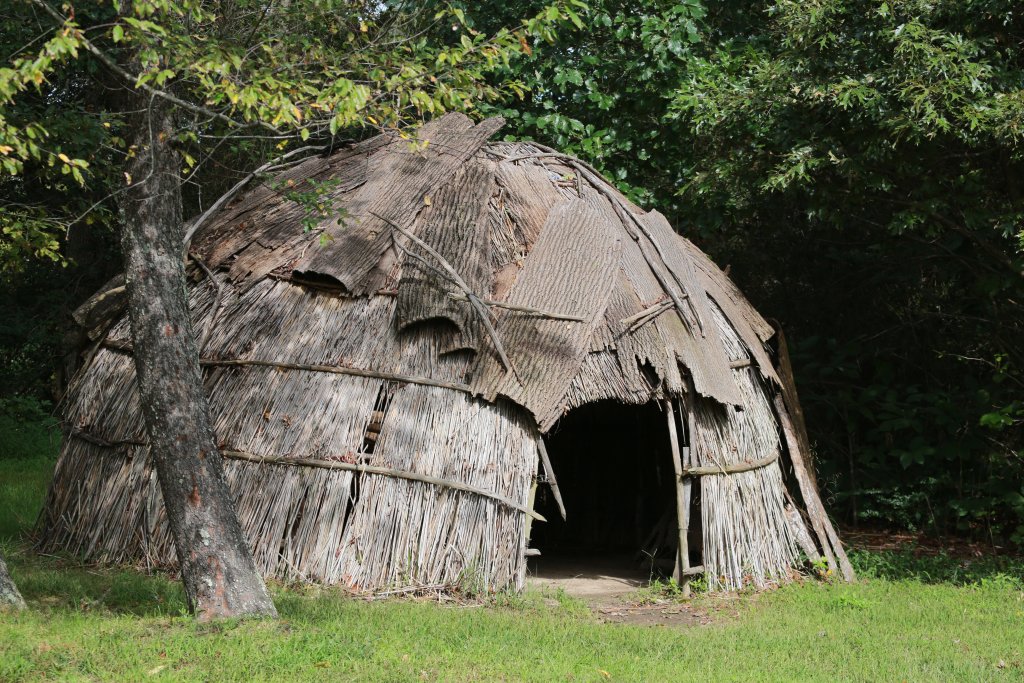 Another popular style of dwelling in this area was a narrow, wood-framed, multi-family structure known as a Longhouse.

Although wigwams were more widely used by the Algonquian, the Wyandot occasionally utilized wigwams over longhouses as well. 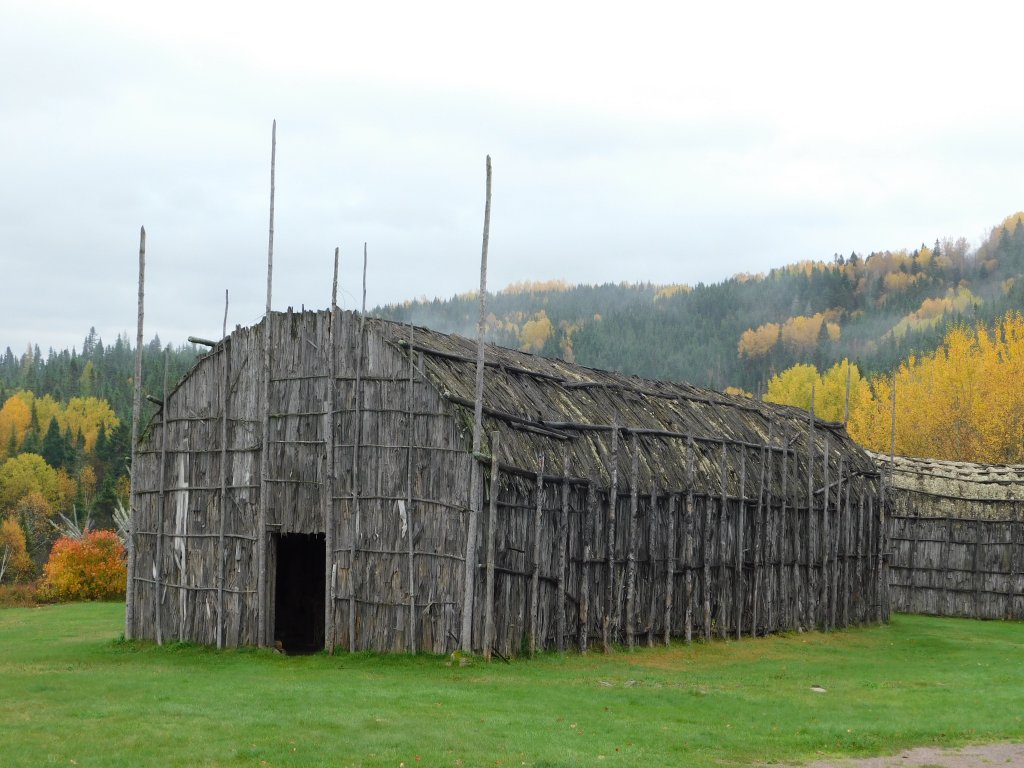